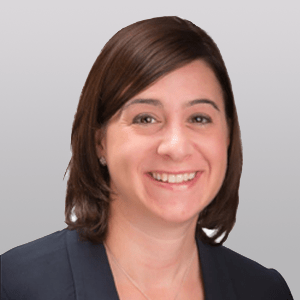 Lori Rasmussen has been the president/CEO of PARS since 2006. In this role, she is responsible for all facets of the business, including operations, sales and marketing, finance, and strategic planning. Lori started at PARS in 2004 and oversaw the day-to-day operations and development of direct sales and operations strategies. She maintains active involvement in several women-owned business organizations and associations within the automotive fleet industry. She served as the Director at Large for the Automotive Fleet and Leasing Association (AFLA) from 2006-2008, served on the Executive Leadership Board from 2008-2010 and became AFLA president in 2011.